THE LIGURIAN GOLD
The farm company La Baita - with around 4.000 olive trees, all of them of the Taggiasca cultivar, located at a height between 400 and 700 meters a.s.l. (mountain Taggiasca), the major part of them being more than 300 years old (they date back to 1700) - produces a wonderful oil and a number of products which are the result of a production which is accurately followed in every single phase. At La Baita farm, the watering is done only with spring water (it originates on the mount above Gazzo, 1100 meters a.s.l.), and the fertilization is accomplished exclusively with natural fertilizers (e.g. manure); the picking is done by hand through nibbling, without using mechanical beaters, in order to not ruin the olives. Agazan oil, with a net green color, has an intense aroma of grass and flowers, with good density, and an after-taste of artichoke. This oil is 100% made of Taggiasca olives coming from the olive trees of the farm.

EXTRA VIRGIN OLIVE OIL RUPESTRO Extra virgin olive oil Rupestro shows itself to the eye as golden yellow with shades of emerald green, evoking the olives of frantoio cultivar, from which the oil is produced, cultivated on the Orvieto hills. In an era in which industrialized food, added with colorants, preservatives and synthetic flavourings, is widespread, a totally natural product directly extracted from olives picked on the plant according to the oldest techniques to obtain intact and green fruits is paradoxically exclusive. 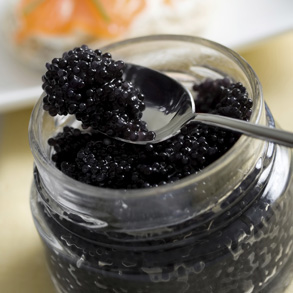 We satisfy the palate of the most demanding connoisseur 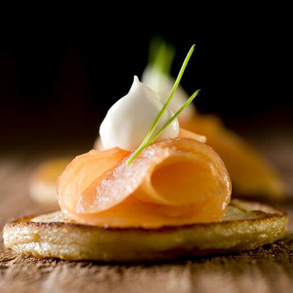 A selection of products for great gourmets, excellent and exclusive, extraordinary to characterize the menu and the table of the festive season 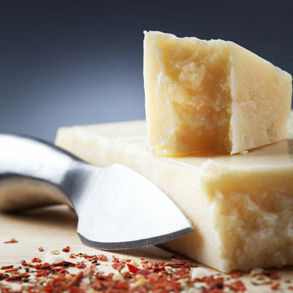 A great product in the range of the Italian delicacies